Africa is the continent with the highest number of countries, it is also the second-largest in the world. This is a continent blessed with various mineral resources, which in return bring riches to the continent. In this article, we’ll be looking at the 10 richest countries in Africa.

READ MORE: How to start phone selling business in Nigeria (iPhone and Android)

There are various barometers one can use when compiling this kind of list. For us, the barometer that is close to the actual truth is the International Monetary Fund (IMF) and World Bank. We’ll be considering the Gross Domestic Product (GDP) of African countries from these two financial bodies.

It should not be surprising to see Nigeria at the number on the list of 10 Richest Countries in Africa. The country is usually referred to as the “Giant of Africa”. It is the most populated country on the continent with over 190 million people. 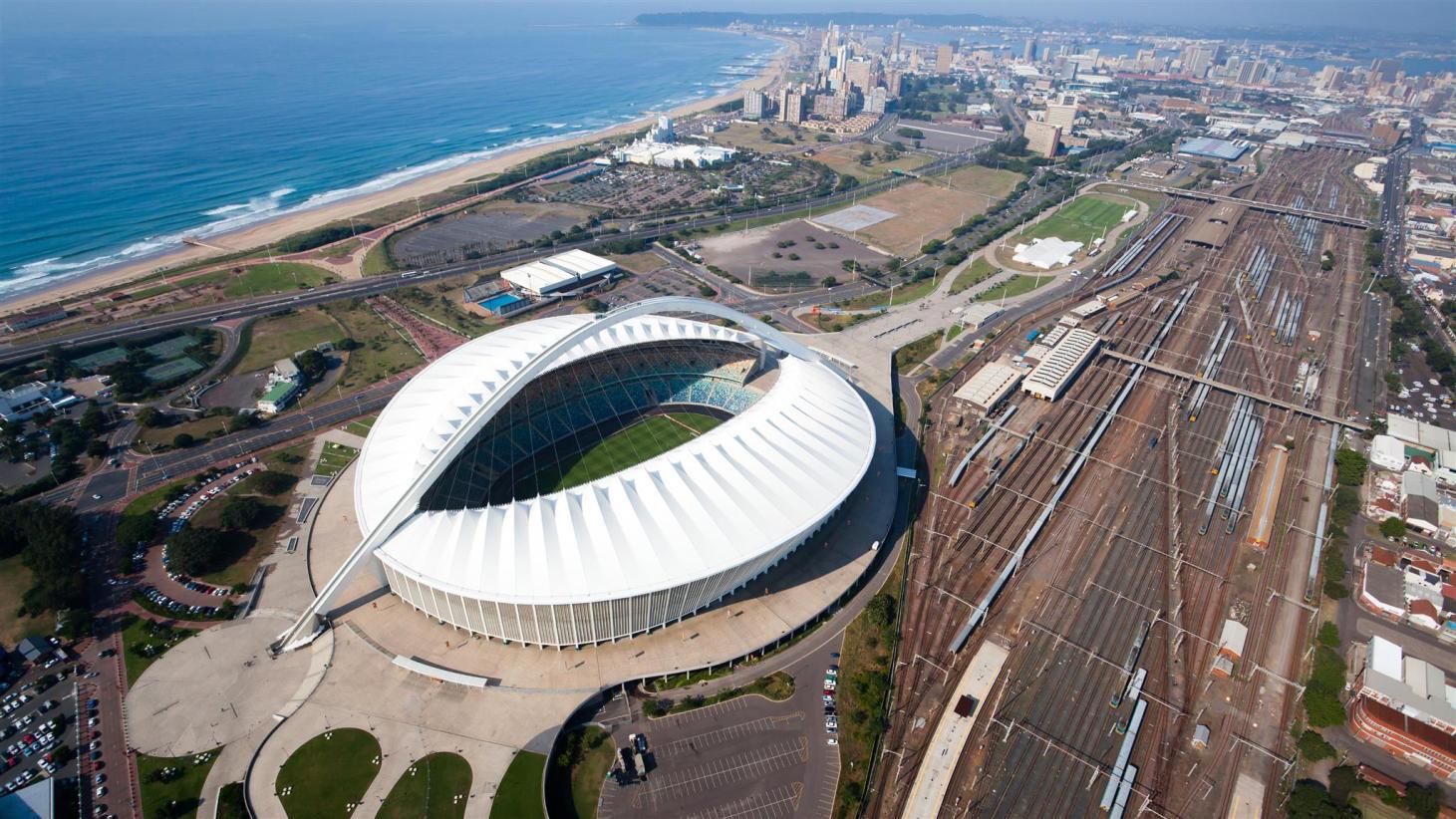 The Republic of Egypt is another rich country in Africa. It is the richest country in the Northern part of the continent. The capital of Egypt is Cairo and it’s also the largest city. Egypt is one of the greatest civilization in the world and was talked about in the Bible.

READ MORE: 10 Richest Countries In The World In Terms Of Per Capita 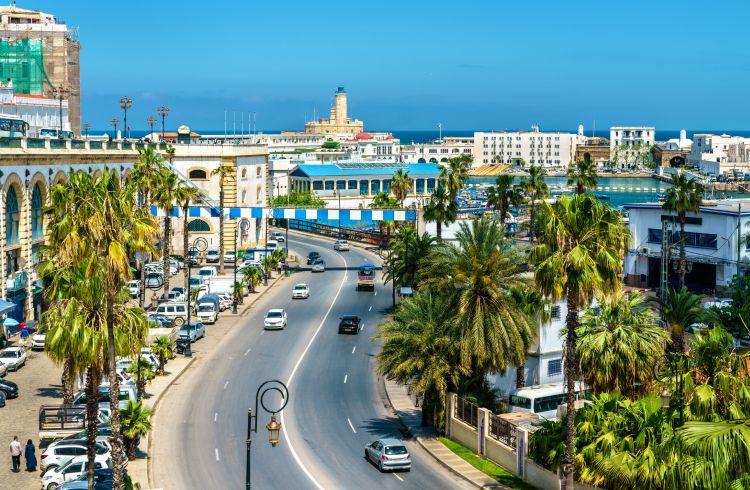 Next on the list is another country from Northern Africa – Algeria. The country is the sixth-largest exporter of natural gas. The most populated and capital city of Algeria is Algiers. In terms of landmass, Algeria is the largest country in the country and tenth-largest in the world. 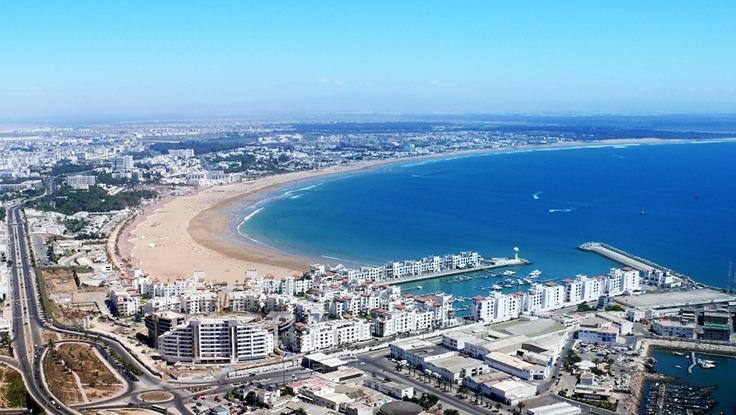 Morocco is the third country from Northern Africa on the list of 10 Richest Countries in Africa. Officially known as the Kingdom of Morocco, the country operates a form of government known as “constitutional monarchy”. The largest city is Casablanca while the capital city is Rabat. Morocco has a population of over 35 million. 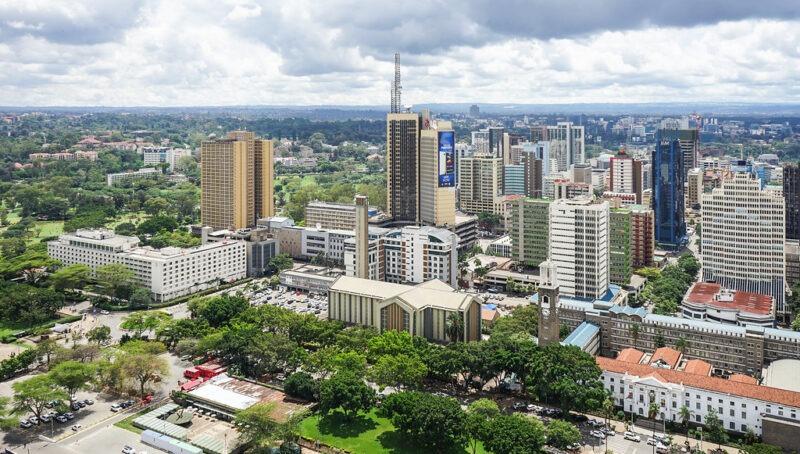 Kenya is the richest country in Eastern Africa. It has a population of over 50 million. The country depends on agriculture, which accounts for one-third of the country’s GDP. They are a big exporter of agricultural products in the whole of Africa. 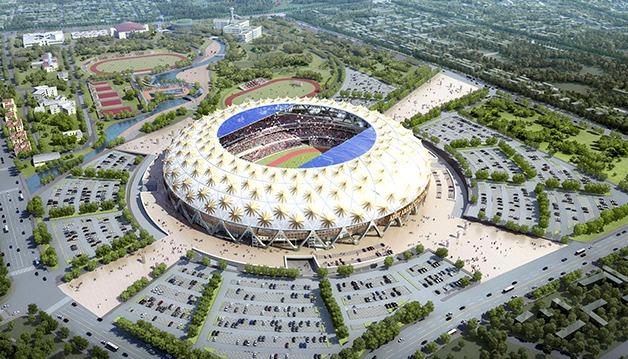 At number eight on the list of 10 Richest Countries in Africa is Ethiopia. Just like Kenya, the country depends highly on agriculture. Coffee is one of the country’s major export. Addis Ababa is the largest and capital city of the country. The city is also the location of the headquarters of the African Union. 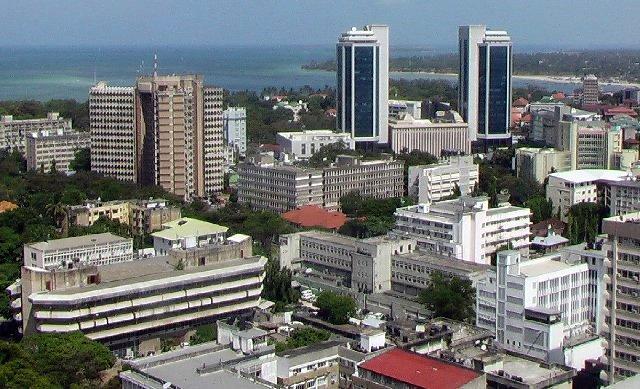 Tanzania came to existence from two sovereign states; Tanganyika and Zanzibar. It’s only a matter of time before the country goes high in the ranking. They’re one of the fastest developing countries in the whole of Africa. There are over 60 million people living in the country.

Rounding up the list of 10 Richest Countries in Africa is Ghana. The Western African state is a major exporter of cocoa. The country is a unitary constitutional democracy where a president is the ‘Head of State’ and ‘Head of the Government’. There are over 40 million people living in Ghana.

10 Richest Countries In The World In Terms Of Per Capita

How to Plan a Luxury Safari to Africa

COVID-19: Why we insist on post-departure tests – NCDC

Insurance sector can be successful despite COVID-19 ― Oyegunle