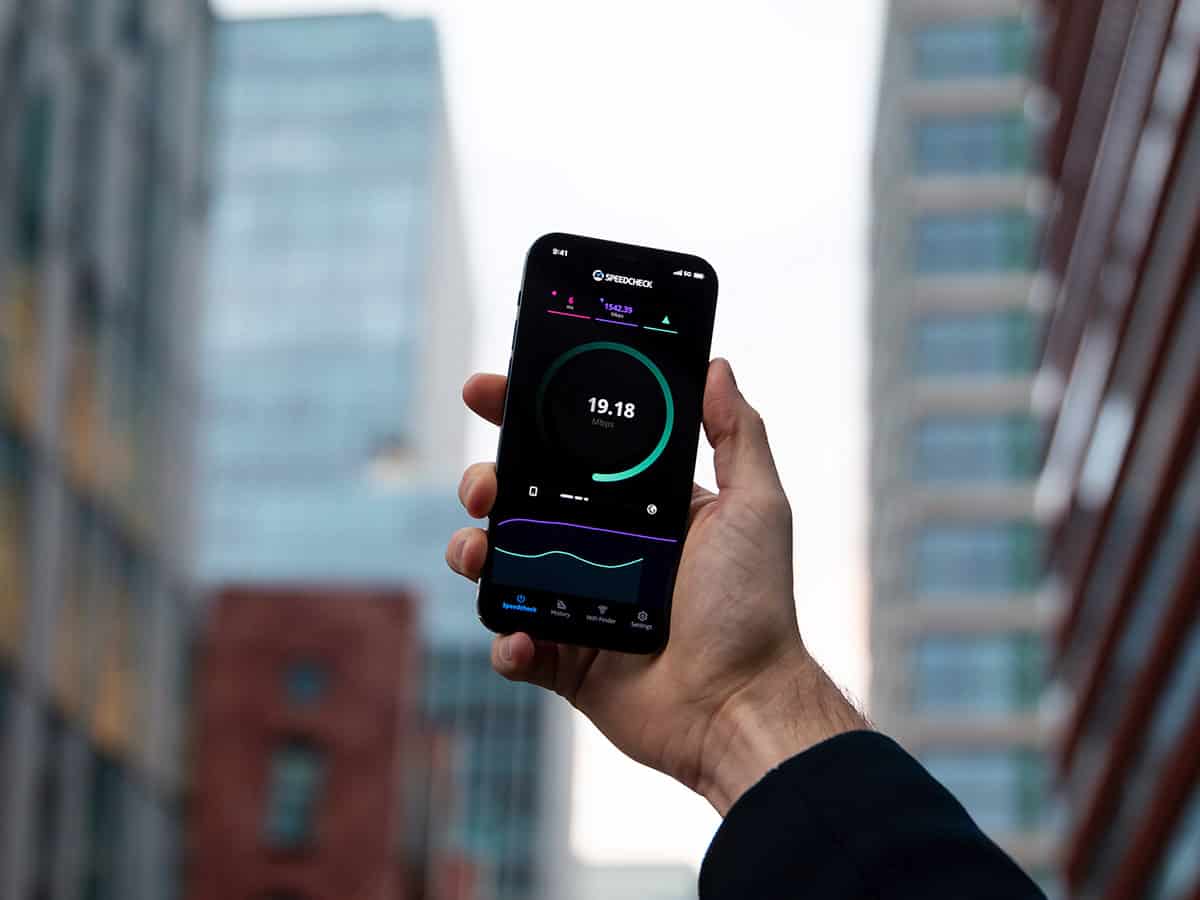 New Delhi: The average mobile internet download speed in India reached 17.84Mbps in June as compared to 15.34Mbps in the previous month, a new report showed on Monday, as the country moved up the global ranking index for the third time in the row for mobile internet speeds.

The Internet speeds in India continue to witness an upward trend, taking the country to 70th (+3) and 122nd (+6) position in the global internet speed ranking based on fixed broadband and mobile download speeds, respectively, said US-based broadband speed tester Ookla.

India also fared well in the fixed broadband internet speeds with the average download speed of 58.17Mbps in June as compared to 55.65Mbps in May.

The country has shown consistent improvements in overall mobile download speeds over the last two months.

For the fixed broadband internet speeds, after witnessing a small dip in May, overall fixed download speeds during June are the highest for India on the Global Index, the report showed.

According to the latest ‘Speedtest Global Index,’ the UAE is on top of the chart with an average mobile internet download speed of 193.51Mbps, followed by South Korea at 180.48Mbps.

Compared to other countries in the subcontinent, Oman recorded the highest gain of 26 places when it comes to mobile internet speeds, bringing the country to 15th spot in the global ranking.