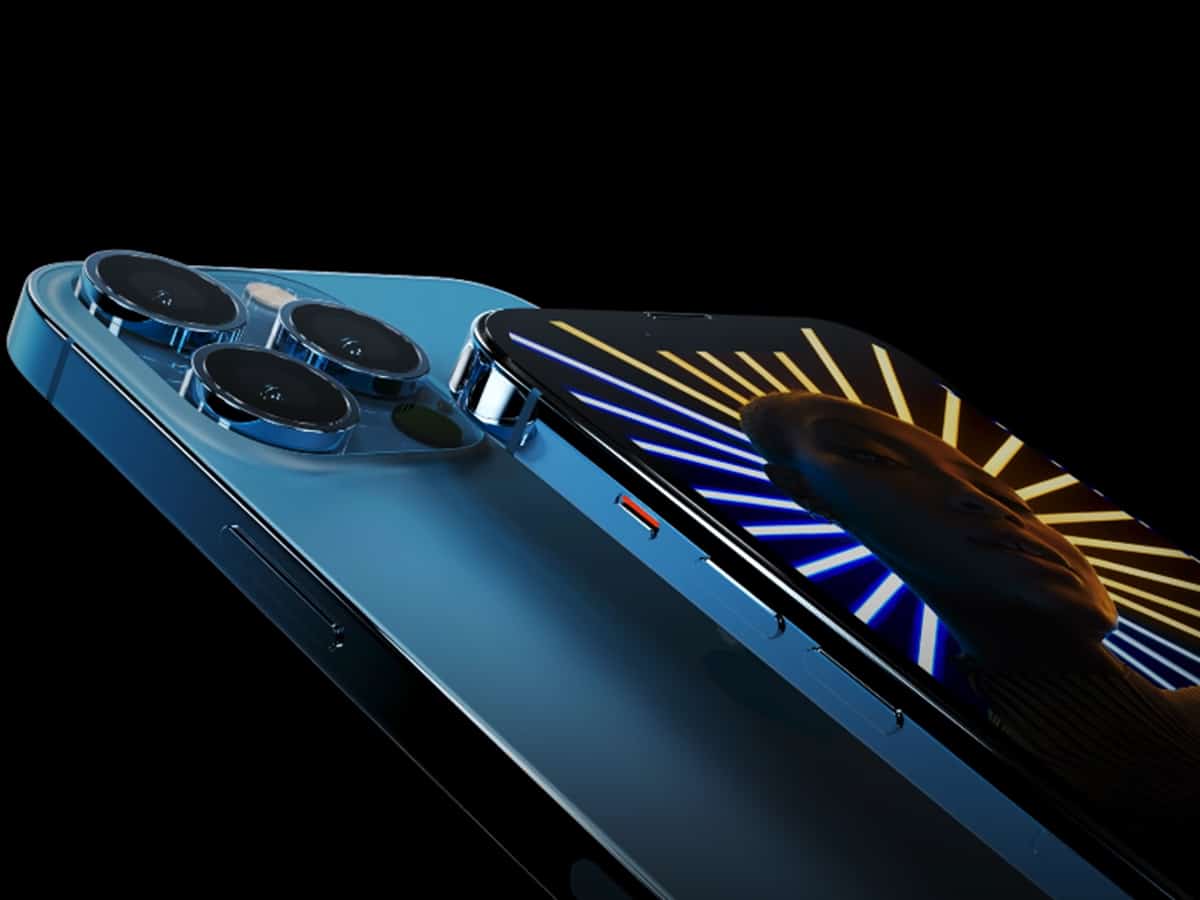 San Francisco:Tech giant Apple could offer its ProMotion display technology, which allows for a higher 120Hz refresh rate, across all models of the 2022 iPhone 14 lineup.

The lower-end iPhone 13 and iPhone 13 mini are not expected to include ProMotion technology. For the iPhone 13 lineup, Apple is enlisting two separate suppliers for its displays, AppleInsider reported.

For the LTPO displays on the iPhone 13 Pro and iPhone 13 Pro Max, Apple will use panels produced by Samsung, which reportedly began production in May.

On the other hand, for the lower-end iPhone 13 and iPhone 13 mini, which will feature LTPS displays, Apple will rely on LG.

For the 2022 iPhones, Apple is switching up the structure of its mobile lineup.

With that new lineup, a new report from The Elec offers some colour as to the state of Apple’s display suppliers next year.

The report said that LG, which currently only produces LTPS displays for Apple’s low-end iPhones, will convert its production lines to supply Apple with displays capable of a 120Hz refresh rate.

According to Apple analyst Ming-Chi Kuo, some models of the 2022 iPhone series won’t feature a notch but instead a “punch-hole display design” that’s similar to some of Samsung’s high-end Galaxy smartphones.

Kuo said the new design will debut in the high-end models at a minimum, possibly meaning the lower-end devices will retain the same notch-based design.