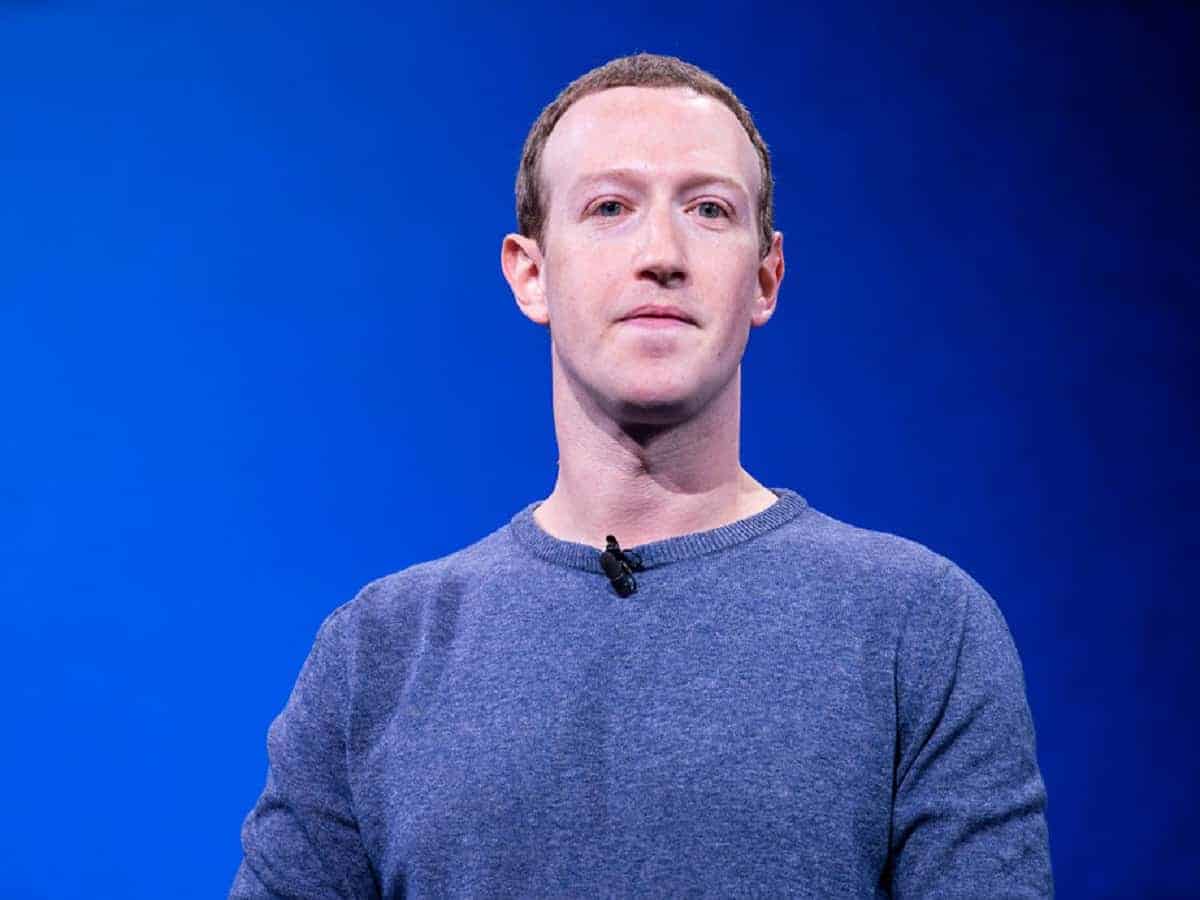 New Delhi: Close on the heels of media reports on the Pegasus project that some 300 Indians were targeted using spyware capable of extracting data from a phone, comes a riveting book that asks an urgent question relating to Facebook: What are the consequences for society when a few individuals are in charge of the technology used by half the worlds population?

Drawing on unrivalled sources, based on more than 500 interviews, and never-before seen internal documents, “An Ugly Truth” (Hachette) by investigative journalists Sheera Frenkel and Cecilia Kang is the tech story of our times, following Facebook from its undisputed power and influence in 2011, up to its greatest challenge to date: The 2020 US Presidential Election.

In November 2018, the New York Times published a bombshell in-depth investigation that exposed, with disturbing insider detail, how leadership decisions at Facebook enabled, and then tried to cover up, massive privacy breaches and Russian meddling in the 2016 election.

The story quickly shot to the top of the paper’s most emailed list. It would earn the team of NYT reporters a prestigious Loeb award, the George Polk award, and a spot on the Pulitzer short list. But it only skimmed the surface.

Frenkel and Kang spent eighteen months piecing together the story of how one of the most powerful companies in the world tried to bury a damning truth: that Facebook has become a conduit for disinformation, hate speech, and political propaganda.

The unrivalled sources of these two veteran journalists led them to perhaps the most recognizable names in the tech industry: Mark Zuckerberg and Sheryl Sandberg. Both have long existed as archetypes of uniquely 21st century executives he, the tech “boy genius” turned billionaire; she, the ultimate woman in business, an inspiration to millions through her books and speeches.

Drawing on their unrivalled sources, Frenkel and Kang take the reader inside the complex court politics, alliances and rivalries within the company, its growing political influence as well as its skirmishes with privacy groups and the FTC, to reveal that the missteps of the last four years were not an anomaly but an inevitability: this is how Facebook was built to perform.

In a period of great upheaval, growth has remained the one constant under the leadership of Mark Zuckerberg and Sheryl Sandberg. Each has stood by as their technology is co-opted by hate-mongers, criminals and corrupt political regimes across the globe, with devastating consequences. In “An Ugly Truth”, they are at last held accountable.

Sheera Frenkel covers cyber security from San Francisco. Previously, she spent over a decade in the Middle East as a foreign correspondent, reporting for BuzzFeed, NPR, NYT and McClatchy Newspapers.

The Pegasus project reports, published in The Wire, showed that over 300 phone numbers including those of two serving ministers, over 40 journalists, and three opposition leaders, among others, could have been targeted for hacking through Pegasus spyware. IT Minister Ashwini Vaishnaw rubbished the reports of espionage while replying to questions from the opposition in Parliament on Monday.

Omoye Assata Lynn Networth, Age, and Facts you need to know about her

Day Omosexy couldn’t kiss on set: Memories as she celebrates 25…