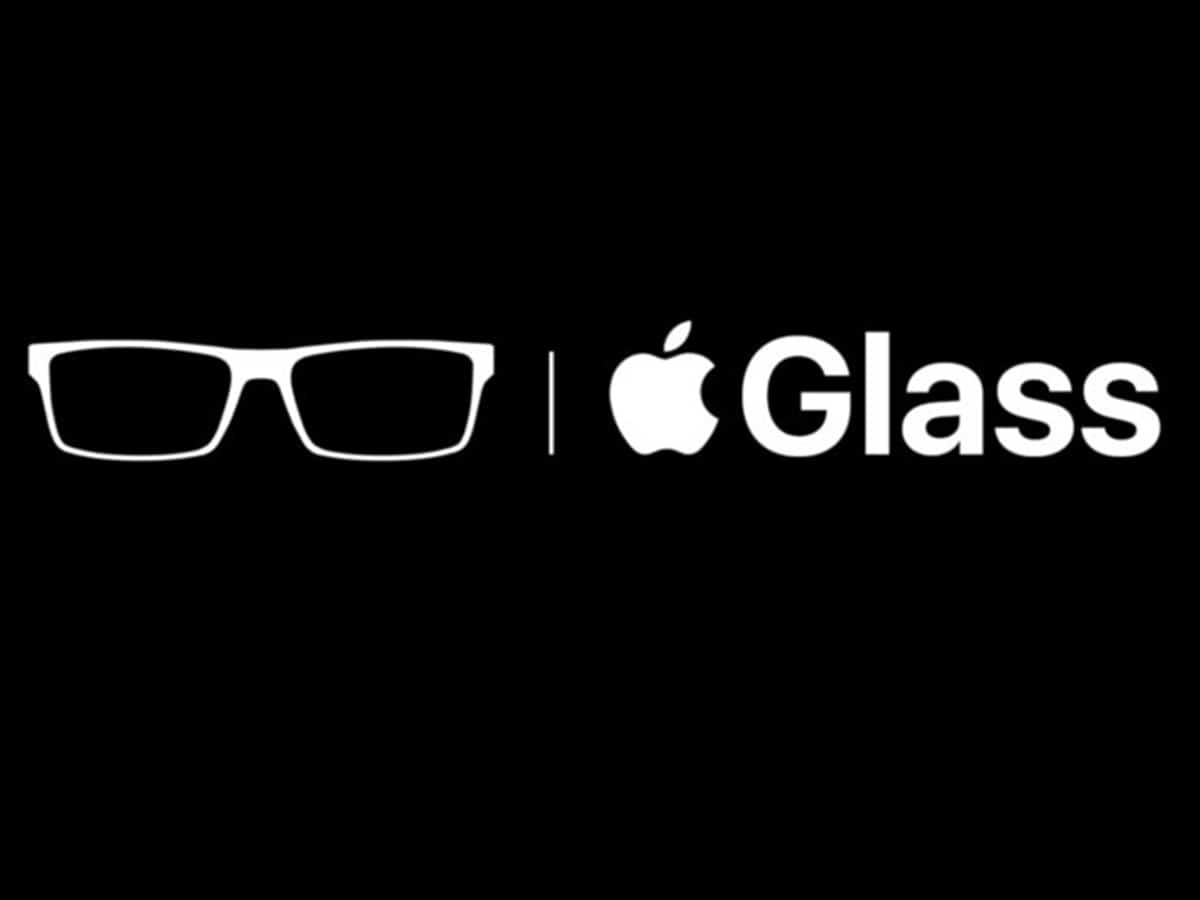 San Francisco: Tech giant Apple is working on developing a system that could integrate spatial audio experiences into virtual or mixed reality platforms, potentially for a head-mounted device like Apple Glass.

In a patent application on July 8, Apple details an interface system that could present a “synthesized reality” to users.

However, the patent application details how this reality could go beyond visual and include other senses, such as hearing, reports AppleInsider.

A synthesised reality, in this case, is defined as an entirely or partly computer-generated setting that a user could interact with or sense. That covers both virtual reality and augmented reality — both technologies that Apple is rumoured to be working on.

The patent details a user interface system that could adjust an experience beyond the visual.

“For example, an SR system may detect an individual walking a few paces forward and, responsive thereto, adjust graphics and audio presented to the individual in a manner similar to how such scenery and sounds would change in a physical setting,” the patent reads.

Apple in 2021 introduced a new Spatial Audio feature that recreates the experience of listening to the audio content in three-dimensional space.

The Cupertino tech giant is said to be working on multiple head-mounted devices, including a mixed-reality visor aimed mostly at gaming and interactive experiences and “Apple Glass,” a more compact HMD that would integrate with an iPhone.

Kidi: What You Need To Know About Ghanian Highlife Music Star And His Best Hits | Nigeria

To do or not to do: Cracking the code of motivation