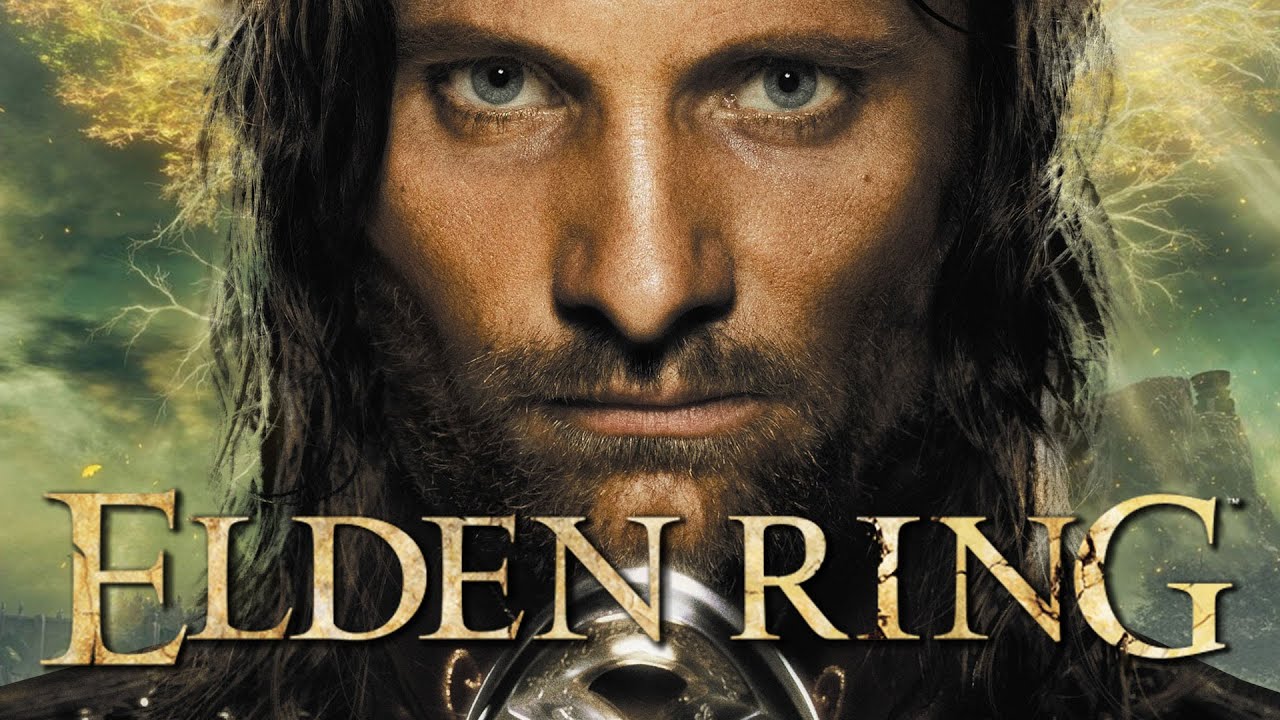 Last week saw the release of a viral clip that showed Frodo and Sam paving their path through Elden Ring. Now, it’s time to see how Aragorn would fare against the numerous adversaries scattered in the Lands Between.

FromSoftware games are known for two things: Insane difficulty and memeing potential. While most Dark Souls veterans are used to the former, the latter is the frontier that keeps giving and never fails to surprise us. In a recent video, one YouTuber has used Aragorn footage from The Lord of the Rings trilogy to show us how the ranger-turned-king would play through Elden Ring. Without further ado, check out the brilliantly edited mashup below:

Aragorn and his steed Brego (a stand-in for Torrent) have a humble beginning in Limgrave, though they make quick work of the infuriating Tree Sentinel. Aragorn then tests his skills against Margit the Fell Omen, showing him that his are not foolish ambitions.

The protagonist even frees Iron Fist Alexander, though it’s unclear if he breaks his toes here as well. Beating Starscourge Radahn, Aragorn then takes his place as the rightful successor to the Elden Throne, possibly uniting all the Lands Between just like he did Gondor and Arnor in The Lord of the Rings. The fanfiction practically writes itself.

On a more serious note, though, Elden Ring‘s character maker is so detailed that you could probably create a Warrior class Tarnished who’s the spitting image of Aragorn from The Lord of the Rings. Middle-Earth, the Lands Between. The One Ring, the Elden Ring. What even is the difference?

The Cannes film festival is coming to ‘Fortnite’

'Bridgerton' Season 3 Will Focus On Penelope And Colin

Fans think Disney is ripping off an existing video game

Johnny Depp Will Not Return As Jack Sparrow

A new replication crisis: Research that is less likely to be true…

Variant B.1.1.7 of COVID-19 associated with a significantly higher…