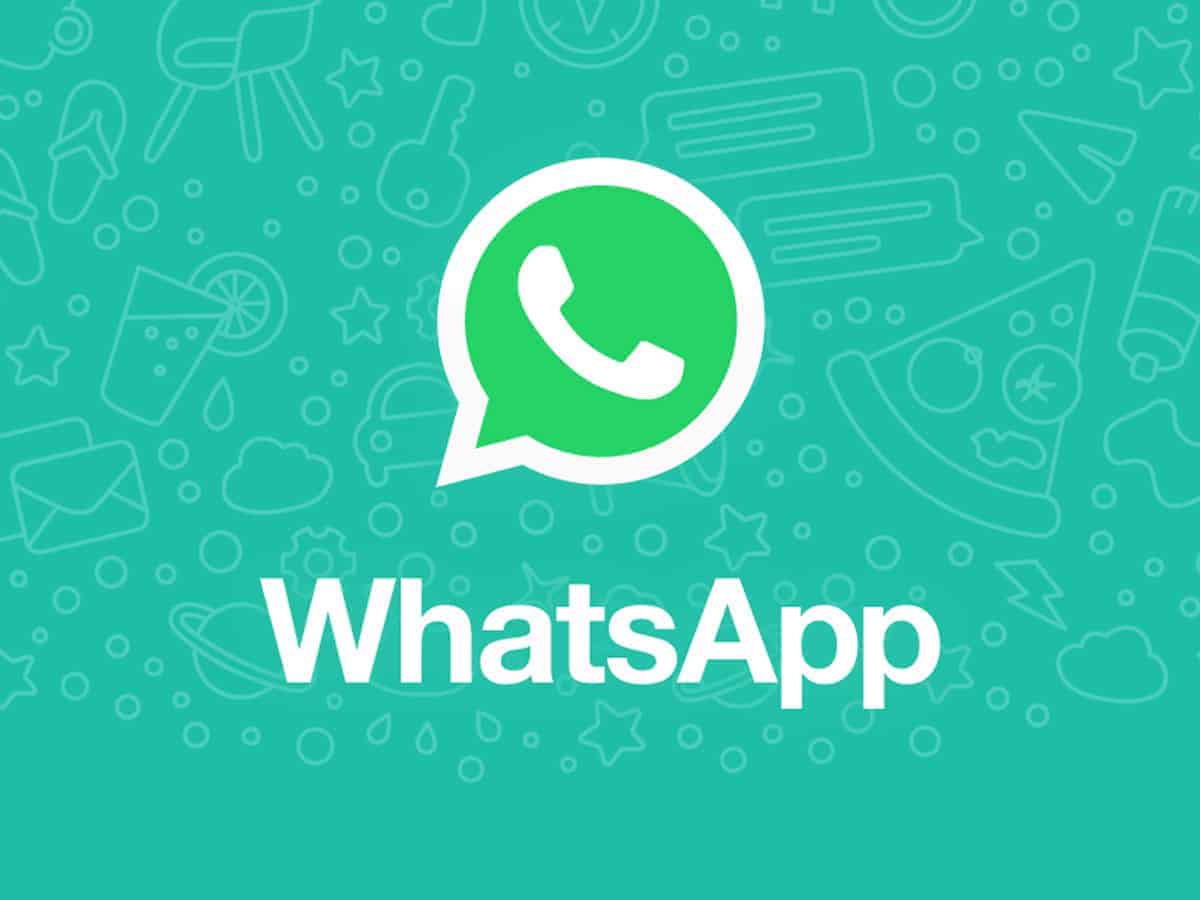 New Delhi: Facebook-owned WhatsApp on Thursday filed its first monthly grievance redressal report as required under India’s new IT norms, saying it banned two million accounts in India alone from the May 15-June 15 period attempting to send harmful or unwanted messages at scale.

More than 95 per cent of such bans are due to the unauthorised use of automated or bulk messaging, the company said in a statement.

In the report, released in line with the requirements of India’s Intermediary Guidelines, 2021, WhatsApp said that user reports received by the platform via the grievance channels are evaluated and responded to.

“Our top focus is preventing accounts from sending harmful or unwanted messages at scale. We maintain advanced capabilities to identify these accounts sending a high or abnormal rate of messages,” the company said.

“Majority of users who reach out to us are either aiming to have their account restored following an action to ban them or reaching out for product or account support,” it added.

WhatsApp last week accepted that “the government is the administrator” in its case and informed the Delhi High Court that it will put its privacy policy update “on hold” until the Data Protection Bill came into force.

This is a significant development after the new Information Technology Minister Ashwini Vaishnaw made it crystal clear within minutes of taking charge that “law of the land is supreme” and no one can afford to disrespect it.

WhatsApp’s counsel also accepted that its commitment is “we need to fit in the law”.

People of color hardest hit by air pollution from nearly all…