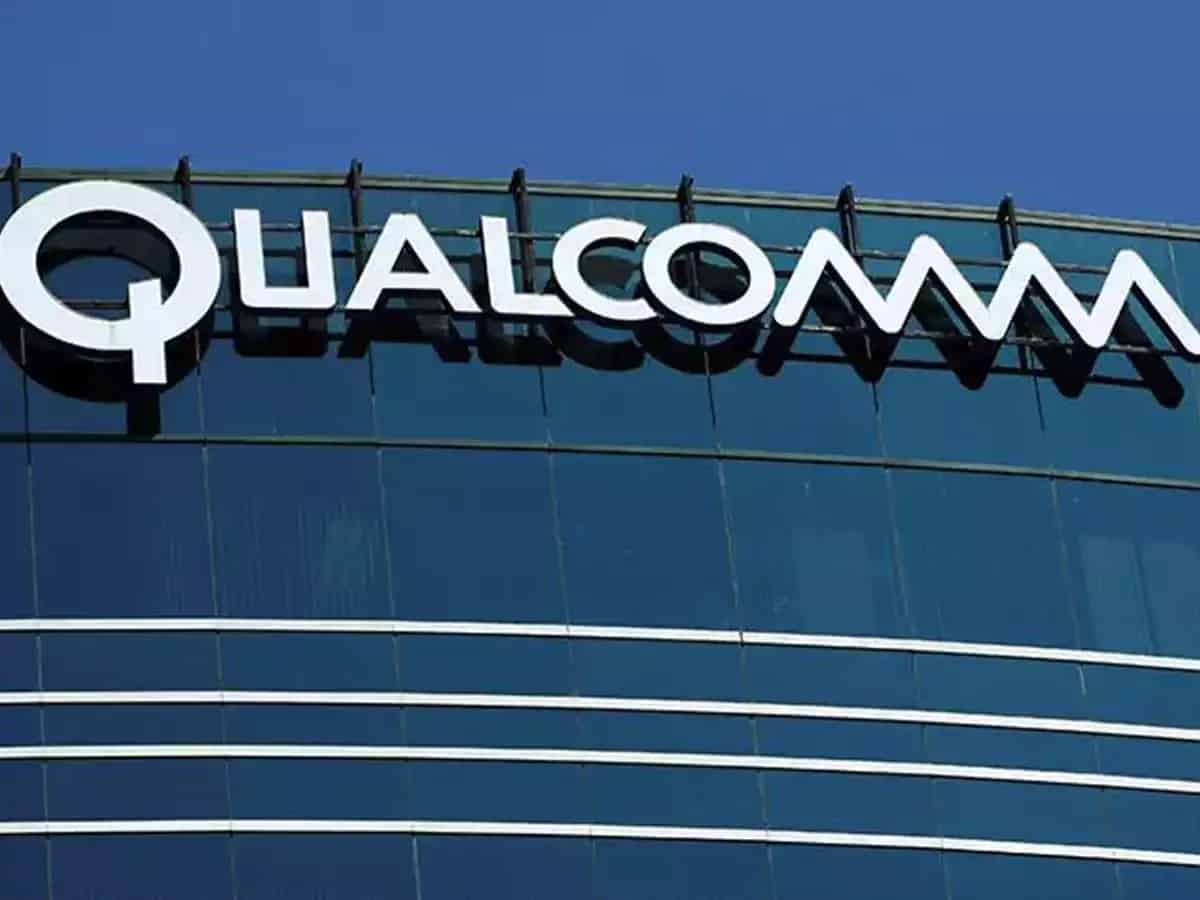 If exploited, the vulnerability in Qualcomm mobile station modem (MSM) would have allowed an attacker to use Android OS itself as an entry point to inject malicious and invisible code into phones, granting them access to SMS messages and audio of phone conversations, according to Check Point Research.

Vulnerability also could have potentially allowed an attacker to unlock a mobile device’s SIM, according to the cyber security company.

Qualcomm has confirmed the bug and fixed the issue and mobile players are notified, according to the researchers.

The chip-maker classified the high-rated vulnerability as CVE-2020-11292, notifying the relevant device vendors.

Qualcomm provides a wide variety of chips that are embedded into devices that make up over 40 per cent of the mobile phone market.

According to Counterpoint Research, Qualcomm’s Mobile Station Modem is a system of chips that provides capabilities for things like voice, SMS, and high-definition recording, mostly on higher-end devices.

“Phone-makers can customise the chips so they do additional things like handle SIM unlock requests. The chips run in 31 per cent of the world’s smartphones”, according to figures from Counterpoint Research.

The Check Point team found that if a security researcher want to implement a modem debugger to explore the latest 5G code, the easiest way to do that is to exploit MSM data services through QMI so could a cybercriminal, of course.

“During our investigation, we discovered a vulnerability in a modem data service that can be used to control the modem and dynamically patch it from the application processor,” they said in a blog post on Thursday.

A hacker can also exploit the vulnerability to unlock the device’s SIM, thereby overcoming the limitations imposed by service providers on it.

“Mobile devices should always be updated to the latest version of the OS to protect against the exploitation of vulnerabilities. Only installing apps downloaded from official app stores reduces the probability of downloading and installing a mobile malware,” the researchers advised.

‘Justice will be served in good time on #ENDSARS’