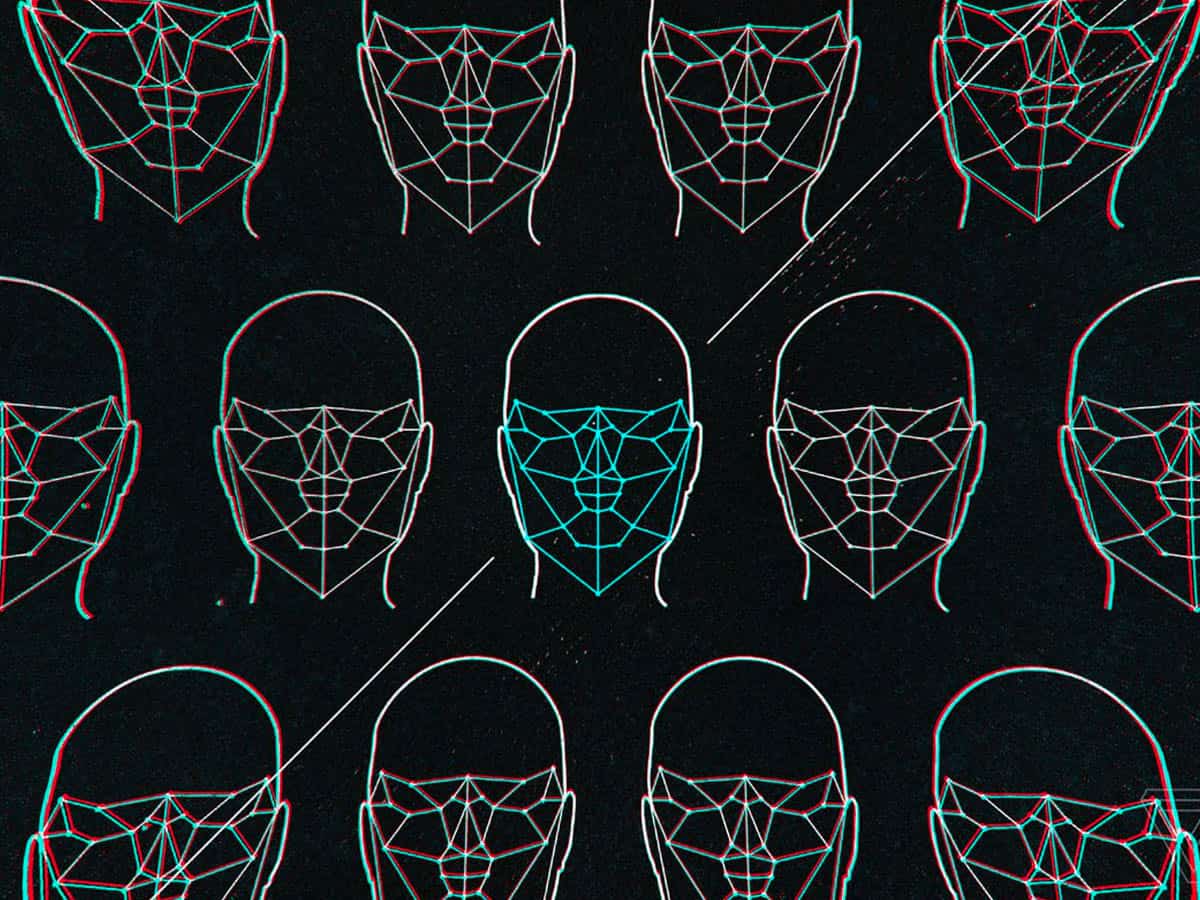 San Francisco: The facial recognition programme, used by nearly two dozen US states to verify people seeking unemployment benefits, is working inconsistently, leading to many people being denied benefits or having their applications put on hold, media reports said.

But according to Motherboard, some who have applied for unemployment have reported that ID.me has failed to identify them correctly and that they have had difficulty reaching someone at ID.me to remedy the problem.

5G: A new start to the world/India

ID.me did not immediately reply to a request for comment, but the company’s CEO Blake Hall told Motherboard in an email that the algorithms the company uses in its Face Match technology have “99.9 per cent efficacy”, The Verge reported.

He added that user error may be to blame, and said the company was not aware of “eligible individualsa who couldn’t verify their identity with its software”.

With millions of people unemployed due to the Covid-19 pandemic, state offices have dealt with a surge of claims over the past year.

Some states reported a sharp rise in fraudulent claims last spring and the Department of Labor reported in February that between March and October of last year, it had identified more than $5 billion of potentially fraudulent unemployment payments.

Biblical Meaning of Clothes In a Dream

Hubble telescope on halt after trouble with payload computer: NASA