Flipkart to sell ‘Nothing Ear 1’ wireless earbuds in India 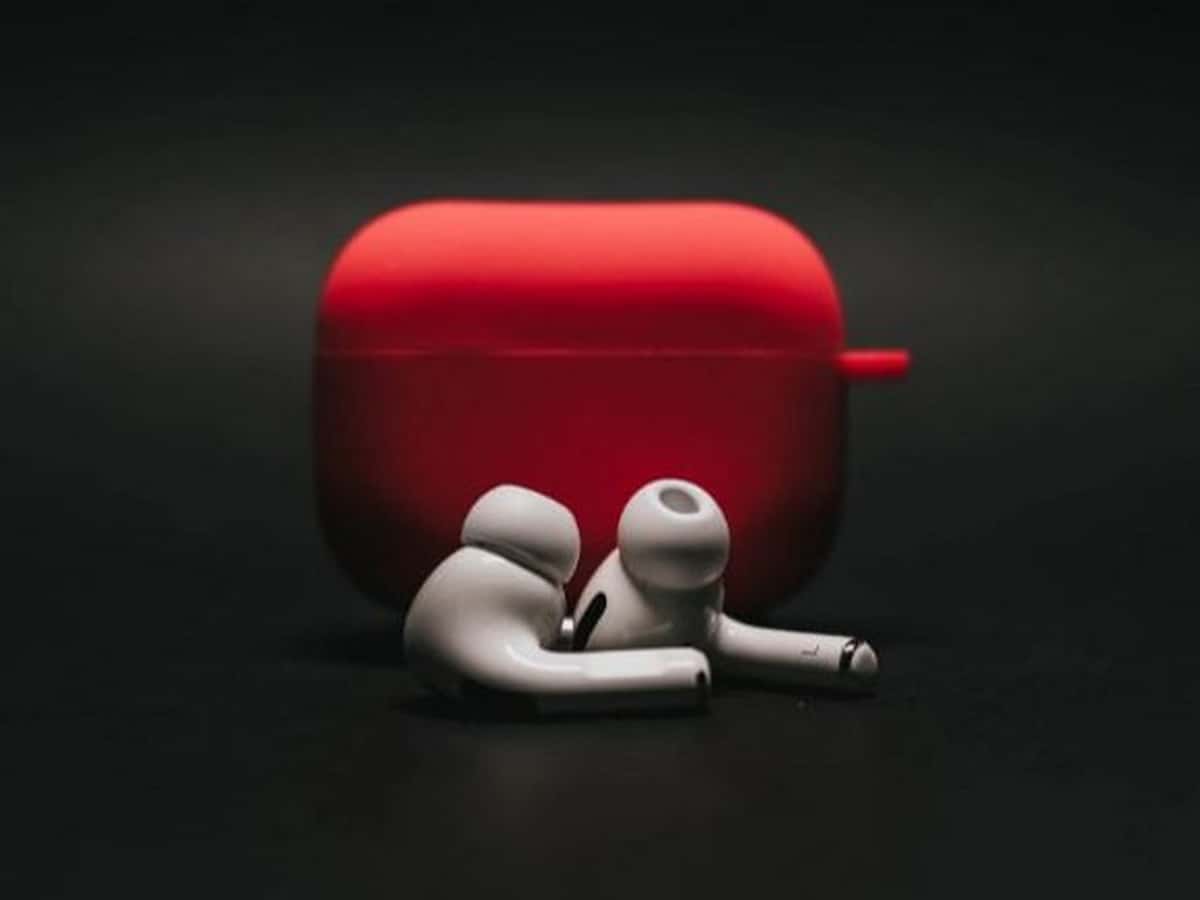 New Delhi: Carl Pei, One Plus co-founder, has announced that his new consumer tech venture ‘Nothing Today’ will enter into the Indian tech space with a partnership with Flipkart to sell its first-ever product, a pair of wireless earbuds named ‘Nothing Ear 1’.

Mashable has learnt that ‘The Nothing ear 1’ was initially slated to launch in June, this year but the launch has been slightly delayed, and an official launch date will be disclosed soon.

The product will launch in India at the same time as its global launch. Mashable learnt through an official release by Flipkart that the company will offer ‘the Nothing ear 1’ with ‘No Cost EMI’ options when it’s available.

Based on an earlier report from May by Mashable, the ‘Nothing Ear 1’ TWS has been co-designed by the Swedish electronics house Teenage Engineering with minimal aesthetics as the core of its design principles.

Carl Pei has earlier stated in his Tweet that the ‘ear 1’ is only “the beginning and the first step in a long and exciting journey ahead”.

The Flipkart partnership with the company was announced a few days after the London-based company partnered with Smartech and Selfridges to sell the earbuds in the UK.

Why I vowed never to date a broke guy – Moesha Boduong

Natural Remedies To Treat Blisters On The Tongue At Home