Get ready for more ‘Tales from the Borderlands’ this year, finally 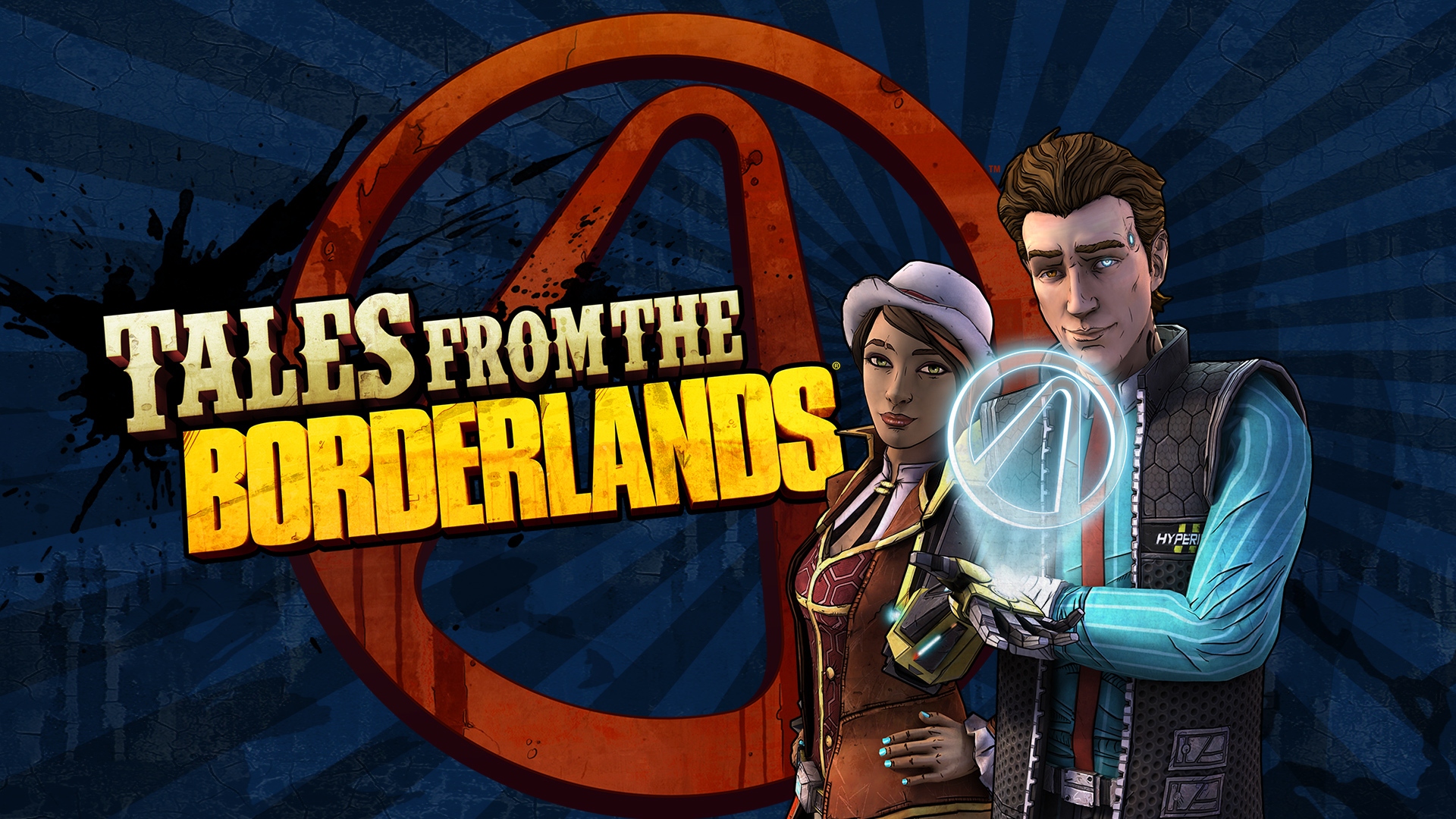 Gearbox Software announced that a new Tales from the Borderlands game is finally in the works and will launch later this year.

During the developer’s panel at PAX East Gearbox boss, Randy Pitchford shared the news about the franchises’ return to interactive fiction.

“As you know, some of the characters from Tales from the Borderlands made their way into Borderlands 3, so we really love that format as a way to create characters, create new stories, and explore all that differently than what’s possible with looter-shooter games. Because of the success and our love for Tales, and because of our interest in developing the Borderlands universe in new ways, we thought it would be fun and exciting to dive into the format of interactive fiction once again.

This time, we’re doing it to imagine all new characters and all-new stories from the Borderlands. So soon we’ll be announcing an all-new game set within the Borderlands universe and presented in that style of interactive fiction. We’ve been working on this experience secretly for many years. And I can’t wait until it’s time to announce this all-new game this summer and show all of you what we’ve been doing.”

As Pitchford’s announcement detailed, more news about the game will be coming this summer, but for now, only its existence has been detailed.

The first Tales from the Borderlands game launched back in 2014 with five episodes launching between then and October 2015.

If you haven’t yet played through this series it’s now available on Xbox Series X and PlayStation 5 through backward compatibility.

5 letter words with A in the middle – Wordle Game Help

Our problem with COVID-19 patients without symptoms – Faduyile, NMA…