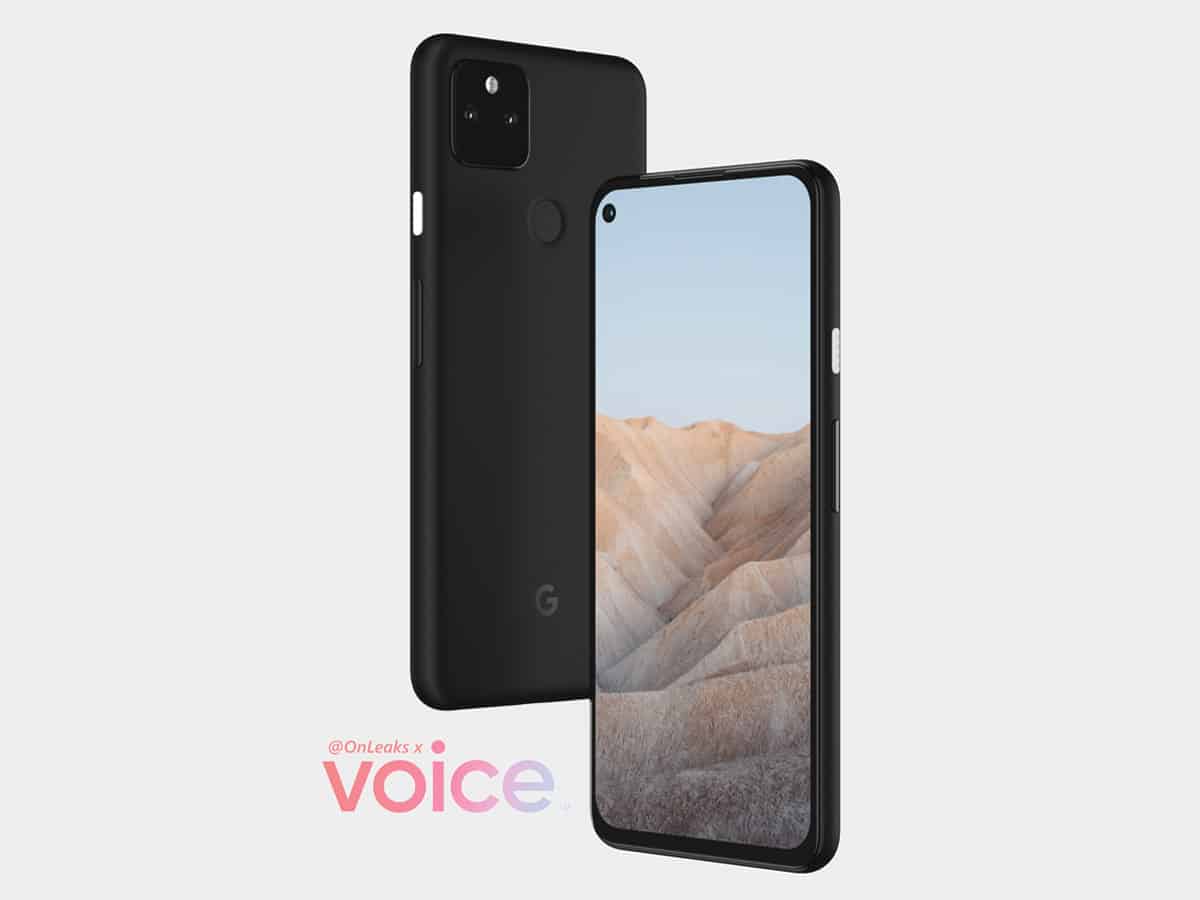 San Francisco: Google previously said its midrange Pixel 5A 5G would arrive later this year. Now, a new report suggests that the smartphone is likely to arrive soon.

Google Pixel 5A 5G has been spotted in the FCC’s database, suggesting a release might not be far away, The Verge reported.

Android Police, which first saw the two listings, reports that none specifically mention the name “Pixel 5A” but that at least one of the three model numbers (GR0M2) lines up with previous reports about the barely announced phone.

Android Police speculates that one of the models (G1F8F) is the version of the phone destined for release in the US based on its wireless frequency bands, but reports that this version doesn’t offer support for mmWave 5G networks.

In contrast, the Pixel 4A 5G offered mmWave support when used with compatible carriers. The other two models could be the phone’s international versions.

The Pixel 5A will reportedly be powered by a Qualcomm Snapdragon 765G processor. It is likely to be equipped with a 6.2-inch OLED 1080p display and will include a headphone jack.

Two rear cameras are expected — the main camera and an ultrawide — based on the recent leak of an ultrawide camera shot taken by the unreleased phone.

Human cells: To splice or not to splice. ..

Stream: Vector And M.I Abaga Team Up On New Music "Crown Of…

COVID-19:UNIBEN directs compulsory use of face masks in campus