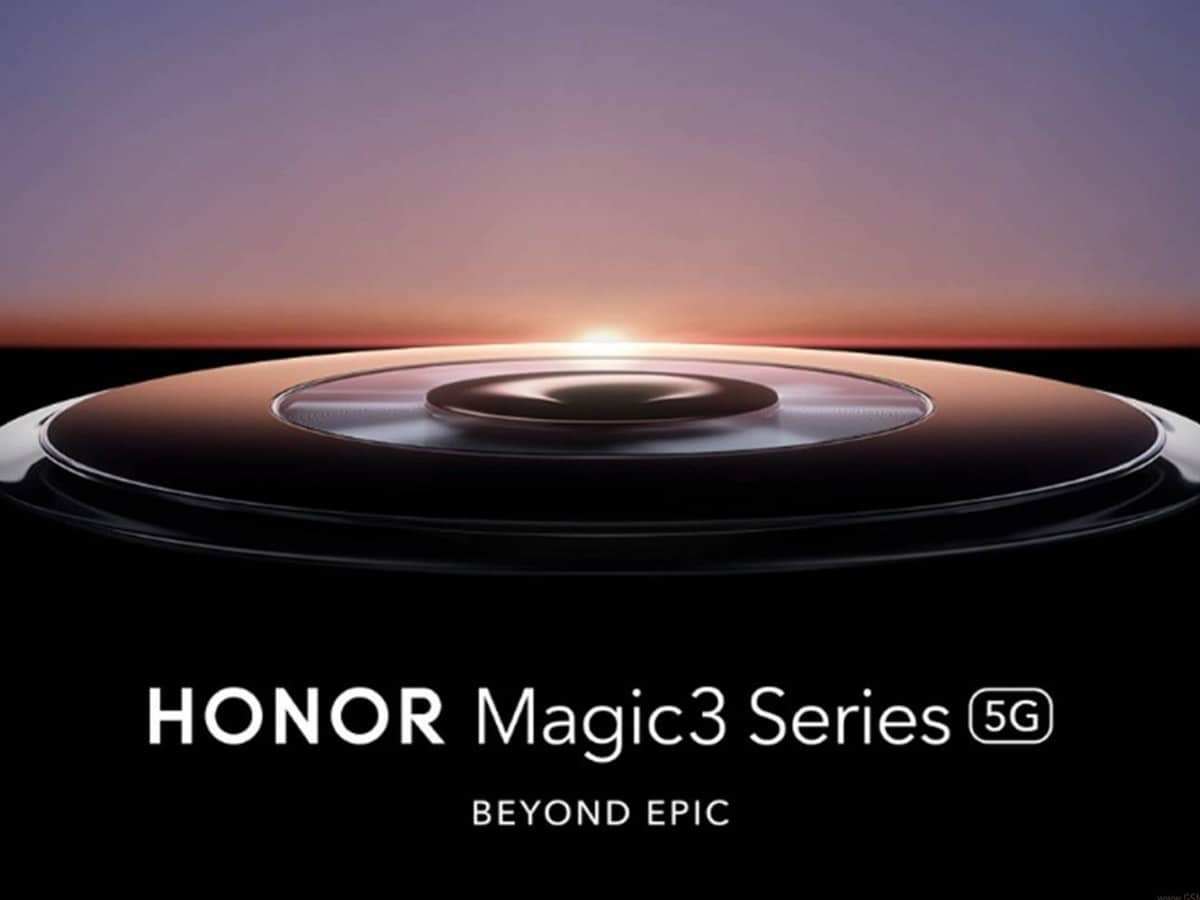 Beijing: Chinese smartphone brand Honor will launch its flagship smartphone series — Magic 3 — with the latest Snapdragon 888 Plus chipset at a live global event on August 12.

Reports have claimed that the lineup includes two handsets namely, Magic 3 and Magic 3 Pro. The vanilla model would start at around CNY 4,000 while the beefier Pro variant will ask for CNY 5,000.

According to GizmoChina, Honor has already announced that they will feature Qualcomm’s latest Snapdragon 888 Plus chipset for faster and best-in-class performance, in the upcoming flagship series, making them the first Honor devices to do so.

The Magic 3 is likely to feature a waterfall screen with a dual punch-hole. It could be a 6.76-inch display that may offer a resolution of 2772 x 1344 pixels.

The device may come with up to 12GB RAM and it could be fitted with a quad-camera setup. The handset is expected to carry support for 66W fast charging.

On the other side, the Honor Magic 3 Pro is speculated to arrive with an in-screen camera and 1228p high-resolution display. Like the Magic 3, the Pro model could be arriving with Snapdragon 888 Plus SoC.

This device is expected to carry support for 100W fast charging and 50W wireless charging.

How Do YouTubers Make Money?