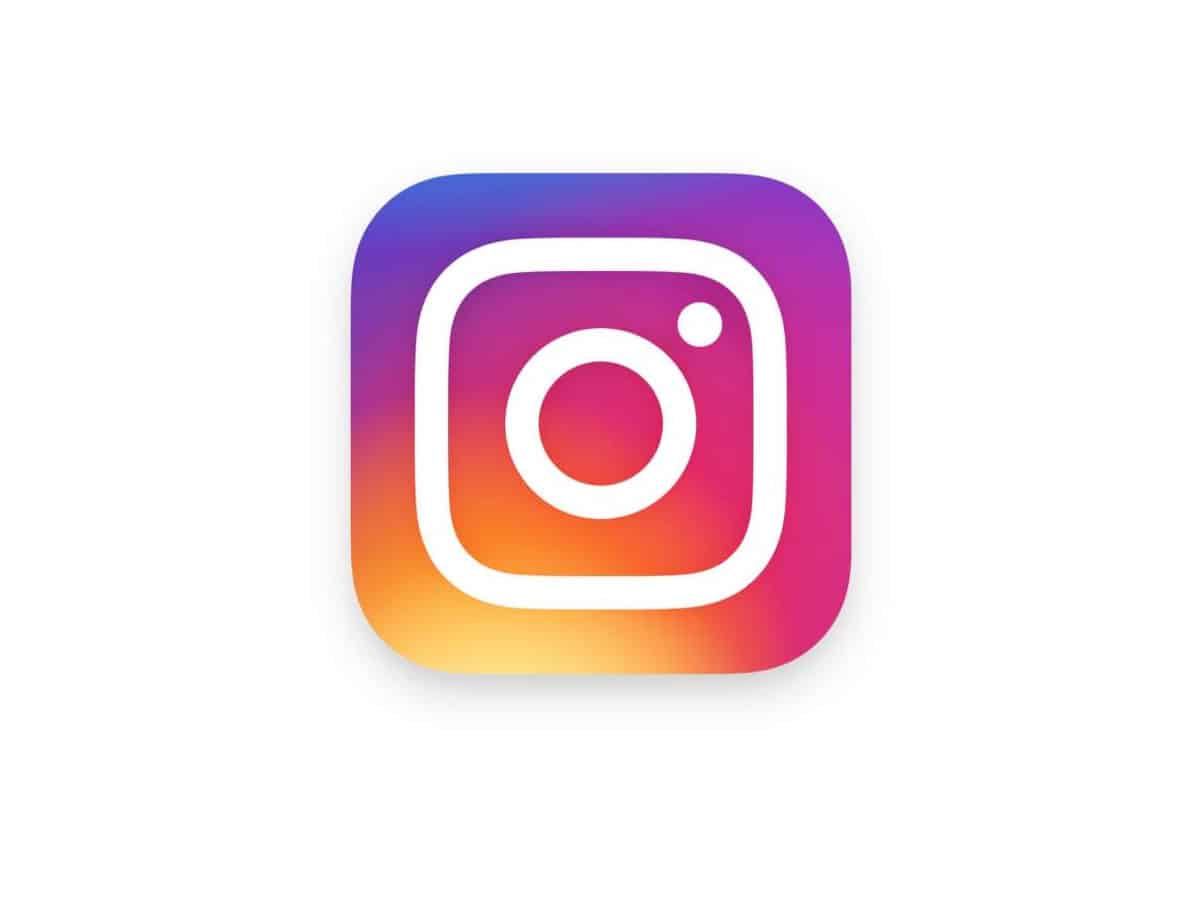 San Francisco: Facebook-owned photo-sharing platform Instagram is likely to start hosting full-screen videos as part of a major shakeup of the platform.

According to MacRumors, the platform seeks to make itself more relevant in an era dominated by TikTok and YouTube.

In a video posted on his Instagram and Twitter handles, Adam Mosseri, the head of Instagram, said that the social platform no longer wants to be thought of as the “square photo-sharing app”, and will instead lean more into entertainment and video.

Instagram is no stranger to video content, which has been previously offered through IGTV, Reels and Stories.

But Mosseri said Instagram would be “embracing video more broadly” going forward, starting with “full screen, immersive, entertaining, mobile-first video”, which sounds a lot like TikTok, whose popularity Mosseri concedes is something Instagram wants to emulate.

Instagram will also start testing recommendations over the next couple of months, showing users in their Feed what they may not be following yet.

Users should expect plenty of experimentation in this area “over the coming months”, said Mosseri, adding that and Instagram intends to be more public about what it’s doing and why in the increasingly competitive social media space.

Koo publishes compliance report for June under new IT rules

Mr Innocent Idibia falsely accused me of sleeping with his wife ―…