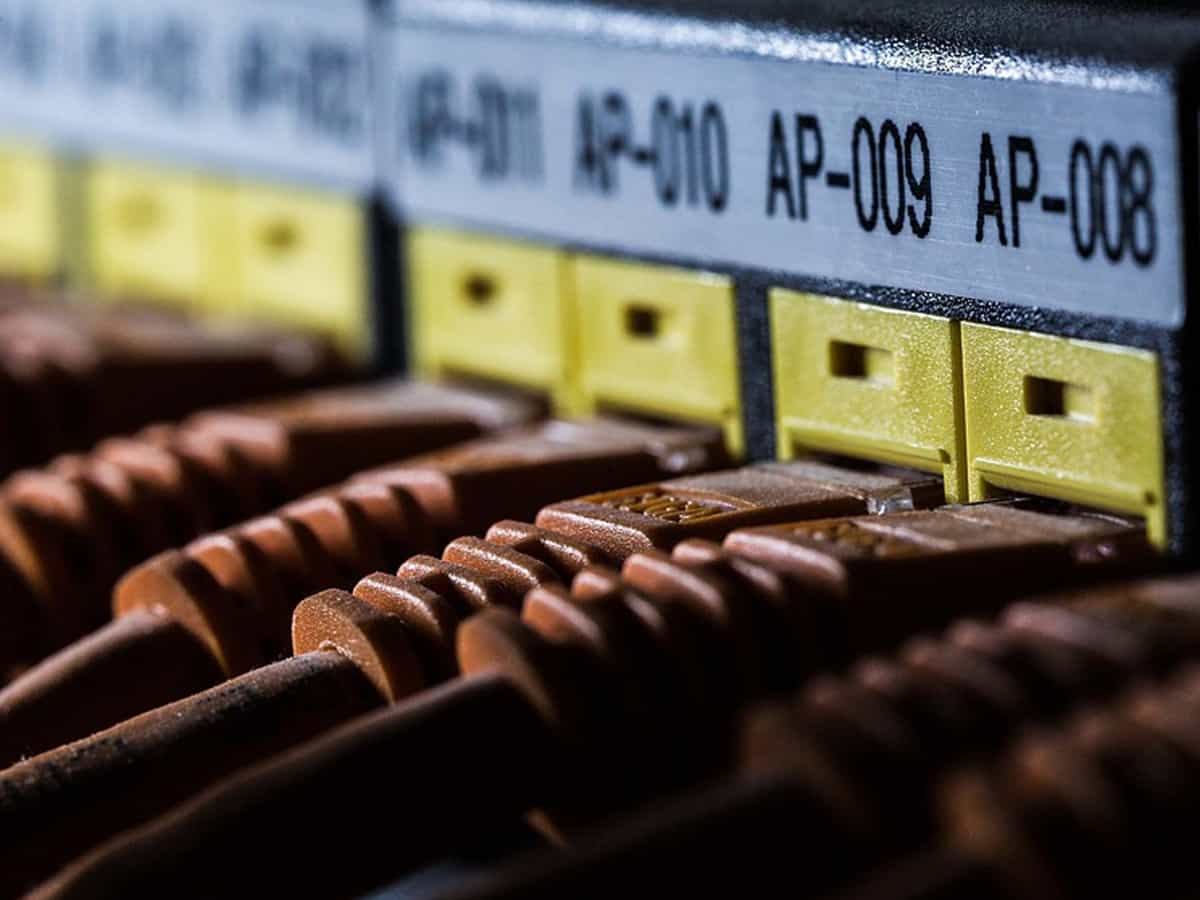 Tokyo: A team of researchers at Japan’s National Institute of Information and Communications Technology (NICT) has broken the Internet speed record with a stunning 319 terabits per second (TB/s).

That’s double the previous record of 178 TB/s set a year ago by engineers in Japan and the UK.

The speed test was performed in a lab using advanced fiber-optic technology. Many fiber optic cables contain one core and a lot of cladding, or covering, to protect the data inside, Vice reported.

NICT’s system used an experimental strand of fiber optic cable with four cores housed in a cable roughly the size of a standard fiber optic line.

“The 4-core (multi-core fibers) with standard cladding diameter is attractive for early adoption of (space division multiplexing) fibers in high-throughput, long-distance links, since it is compatible with conventional cable infrastructure and expected to have mechanical reliability comparable to single-mode fibers,” NICT said in a paper about the experiment.

NICT looped the data through coiled bits of fiber optic that simulated a transmission distance of 3,001 km or about 1,864 miles without degradation of the signal or speed.

That’s impressive, but there’s still a lot of work to do and the method of attaining this speed was complicated, according to the report.

The researchers used a 552-channel comb laser firing at multiple wavelengths and pushed through amplifiers made of rare earth minerals to achieve incredible speed.

That’s not cheap and the engineers imagined this will mainly be used to push data quickly across vast distances rather than for, say, letting you download video games instantly.

It’s the same size, roughly, as a standard fiber optic cable and NICT believes it could be easily implemented in existing systems to give a huge speed boost.

“The standard cladding diameter, 4-core optical fiber can be cabled with existing equipment and it is hoped that such fibers can enable practical high data-rate transmission in the near-term, contributing to the realization of the backbone communications system, necessary for the spread of new communication services Beyond 5G,” they said in their paper.

‘Pandemic an eye-opener to increase allocation for health sector’