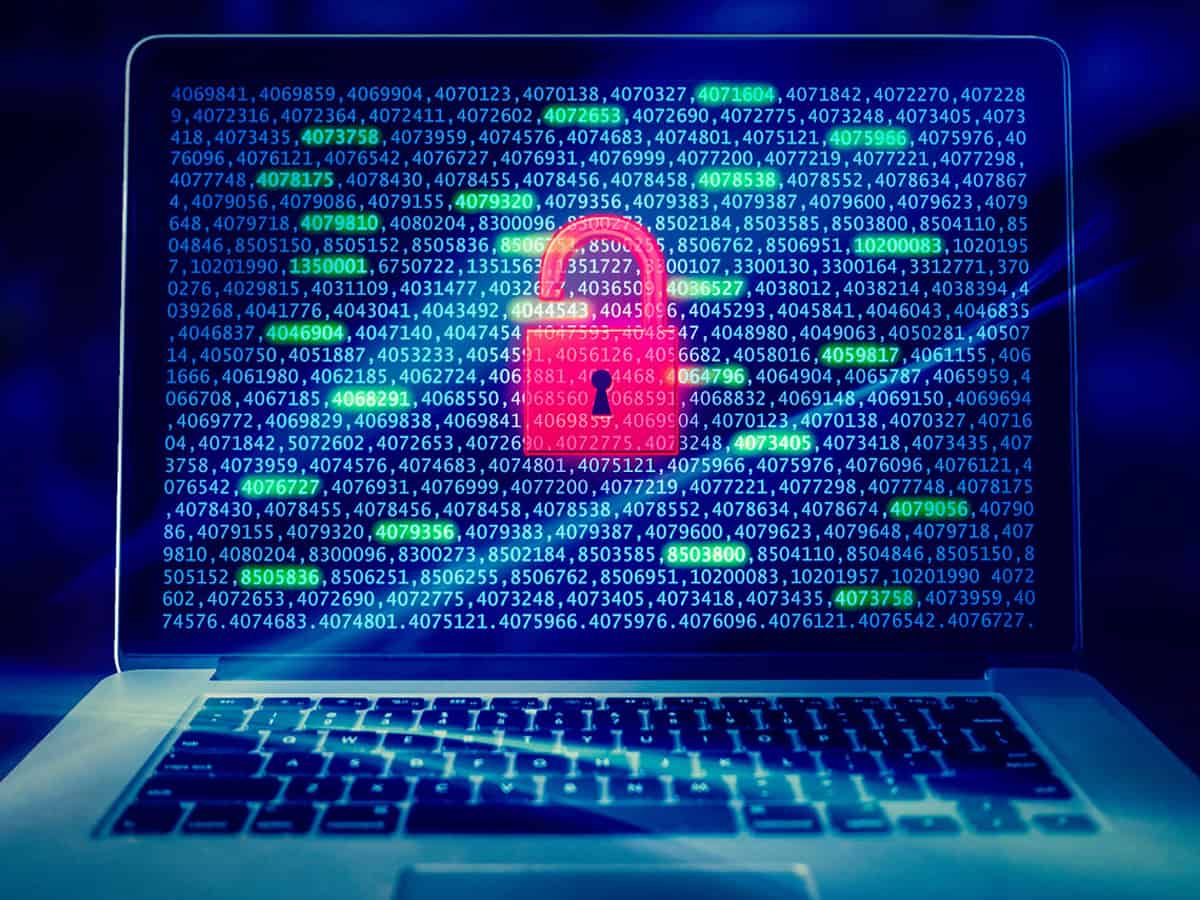 San Francisco: US-based telecommunication company Mint Mobile has revealed the company became a victim of a data breach that allowed several phone numbers to be ported out to another carrier, along with possible access to subscriber data.

An email sent on Saturday to affected customers by Mint Mobile disclosed there was a breach of the carrier’s systems.

The breach, which occurred between June 8 and June 10, reveals a “very small number of Mint Mobile subscribers’ phone numbers were affected by the incident”, reports AppleInsider.

According to Mint Mobile, which sells mobile phone services and operates as an MVNO on T-Mobile’s cellular network, phone numbers associated with the accounts were “temporarily ported to another carrier without permission”, a media report said.

The attack on the carrier is the latest to demonstrate the need for high security for customer-facing support systems.

In late June, Microsoft confirmed that the hacking group thought to be behind the SolarWinds breaches used a compromised customer service agent’s computer to steal information, and data later used to attack Microsoft’s customers.