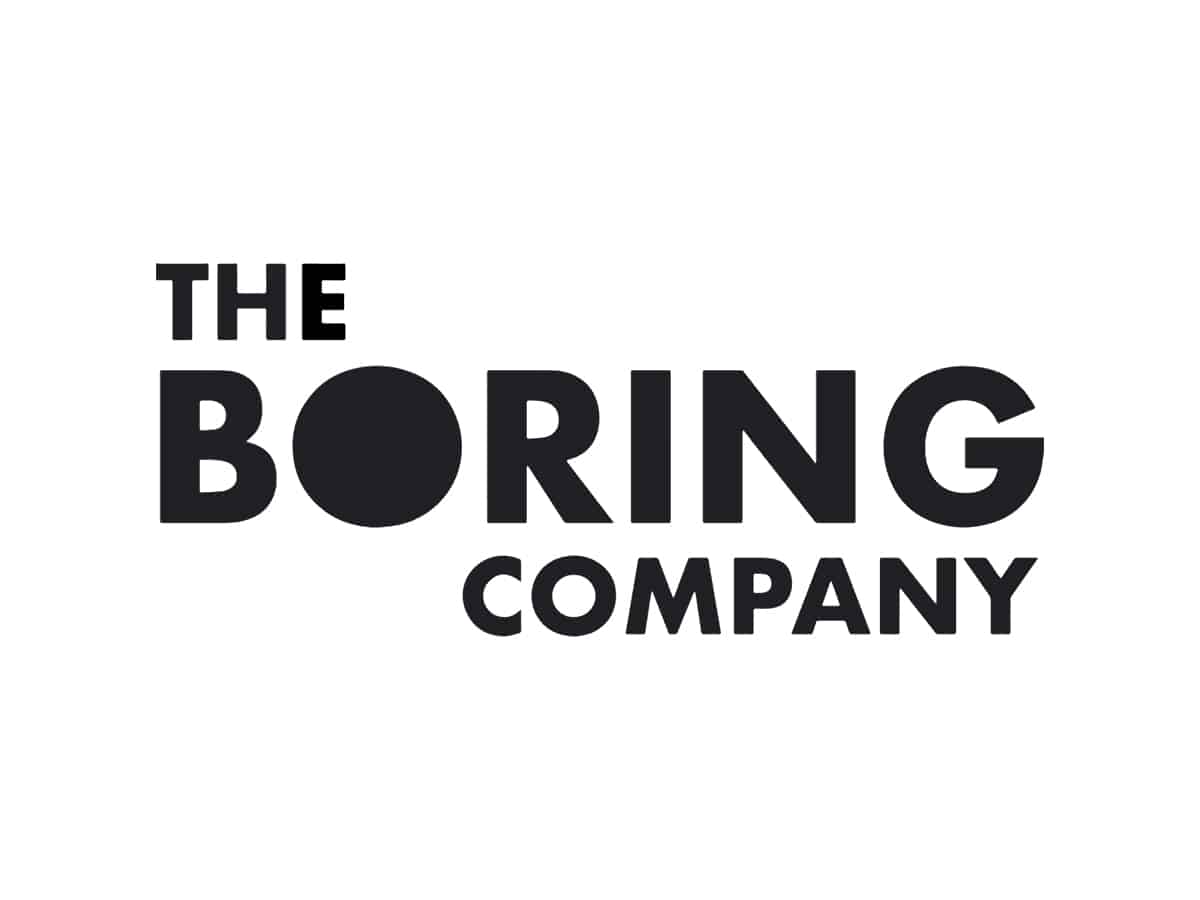 San Francisco: Elon Musk’s Boring Company has pitched an underground transit system to Fort Lauderdale, Florida in the US, the town’s Mayor said in a tweet.

According to The Verge, it is the latest city to become transfixed by Musk’s quixotic “Tesla in a tunnel” concept.

The report said that it is not a done deal, but Fort Lauderdale Mayor Dean Trantalis called it “an innovative and unprecedented approach to addressing traffic congestion and transit needs”.

Trantalis said the project, which would be called the “Las Ollas Loop,” would connect Fort Lauderdale’s downtown to the beach.

To be sure, the Boring Company has only dug three tunnels — a test tunnel in Los Angeles and two 0.8-mile tunnels underneath the Las Vegas Convention Center — and has yet to be proven out as a functional transit system.

Musk’s early idea of an underground transit system for high-frequency autonomous electric “sleds” capable of carrying dozens of people has been scrapped in favour of a system that can only accommodate individual Tesla vehicles.

And industry experts have cast Musk’s efforts as little more than “hot air,” the report said.

Nonetheless, Musk has managed to impress a handful of city officials with his concept Teslas ferrying passengers through neon-lit tunnels.

In addition to Fort Lauderdale, the Boring Company has also proposed a $30 million loop system in Miami.