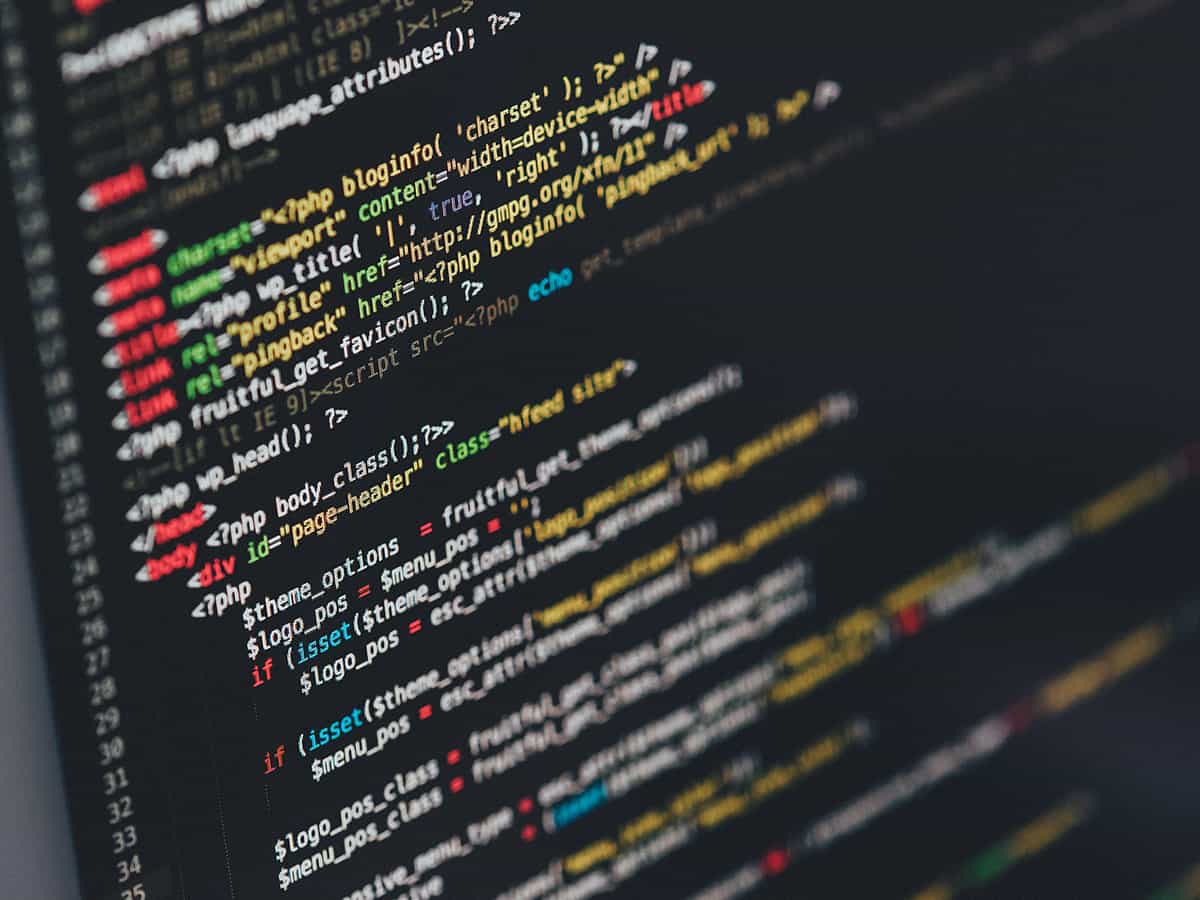 New York: A bombshell report Sunday on military-grade Pegasus spyware from Israeli firm NSO used by governments around the world to snoop on a longlist of more than 50,000 people in 50 countries has injected a fresh round of ammunition into the raging debate over digital surveillance – especially when governments lean on private companies hacking muscle.

Pegasus is a malware that infects iPhones and Android devices. It allows its users to pull messages, photos and emails, record calls and activate microphones. The Washington Post reports that 189 journalists, more than 600 politicians and government officials and more than 60 business executives were targeted by clients of NSO Group, a hacker-for-hire headquartered in Israel.

He’s been reading everything on your phone: Rahul on Pegasus row

More than 80 journalists from 17 media organisations will be outing sensational revelations in the coming days. The outrage is boiling over, the central question is clear: How much of what’s ours secretly belongs to the Big Tech-Big Daddy axis?

“This is nasty software ‘like eloquently nasty,” Timothy Summers, a former cybersecurity engineer at a U.S. intelligence agency and now director of IT at Arizona State University, told The Washington Post. “With it “one could spy on almost the entire world population… There’s not anything wrong with building technologies that allows you to collect data; it’s necessary sometimes. But humanity is not in a place where we can have that much power just accessible to anybody,” Summers told the Post.

“If we do not take back our ownership rights from software companies and overreaching governments, we will become digital peasants, only able to use our smart devices, our homes, our cars, and even our own software-enabled medical implants purely at the whim of others,” writes Joshua A.T. Fairfield in “Owned: Property, Privacy, and the New Digital Serfdom”.

Earlier this month, US president Joe Biden specifically asked the Federal Trade Commission to create new rules on surveillance by tech giants and their accumulation of users’ data via algorithms. It marked the first time that the Biden White House affixed its official stamp on a high level approach to reining in Big Tech’s outsize influence. But when cyber offensive capabilities are outsourced by governments to privately owned firms to spy on citizens, all bets are off.

Many governments have been pushing hard for backdoor access to encrypted systems. Supporters of end-to-end encryption argue that any backdoor will then become a target for foreign adversaries, terrorists, and hackers. So far, the legal system has had trouble deciding what sort of rules must apply to digital goods. In the digital piazza, the old playbook on what belongs to whom has been ripped apart. What takes its place is still being worked out.

“We don’t yet have the bodies of laws that are purpose built for the harms that we face, beginning with the entire supply system of surveillance capitalism, the unilateral secret extraction of behavioural data from our lives,” Dr. Shoshana Zuboff, author of ‘The Age of Surveillance Capitalism’ and Professor Emerita at Harvard Business School, said in a recent interview in the context of big tech regulation and algorithmic manipulation.

“This is something that began in secret, grew in secret, we never agreed to it, there is almost no law to contain it If you fundamentally described this process to any child you say hey, somebody took from me without asking, what should I do, and that child will say they stole something from you. You should call the police.”

Brazil’s coronavirus cases surge to new daily record of over 90,000