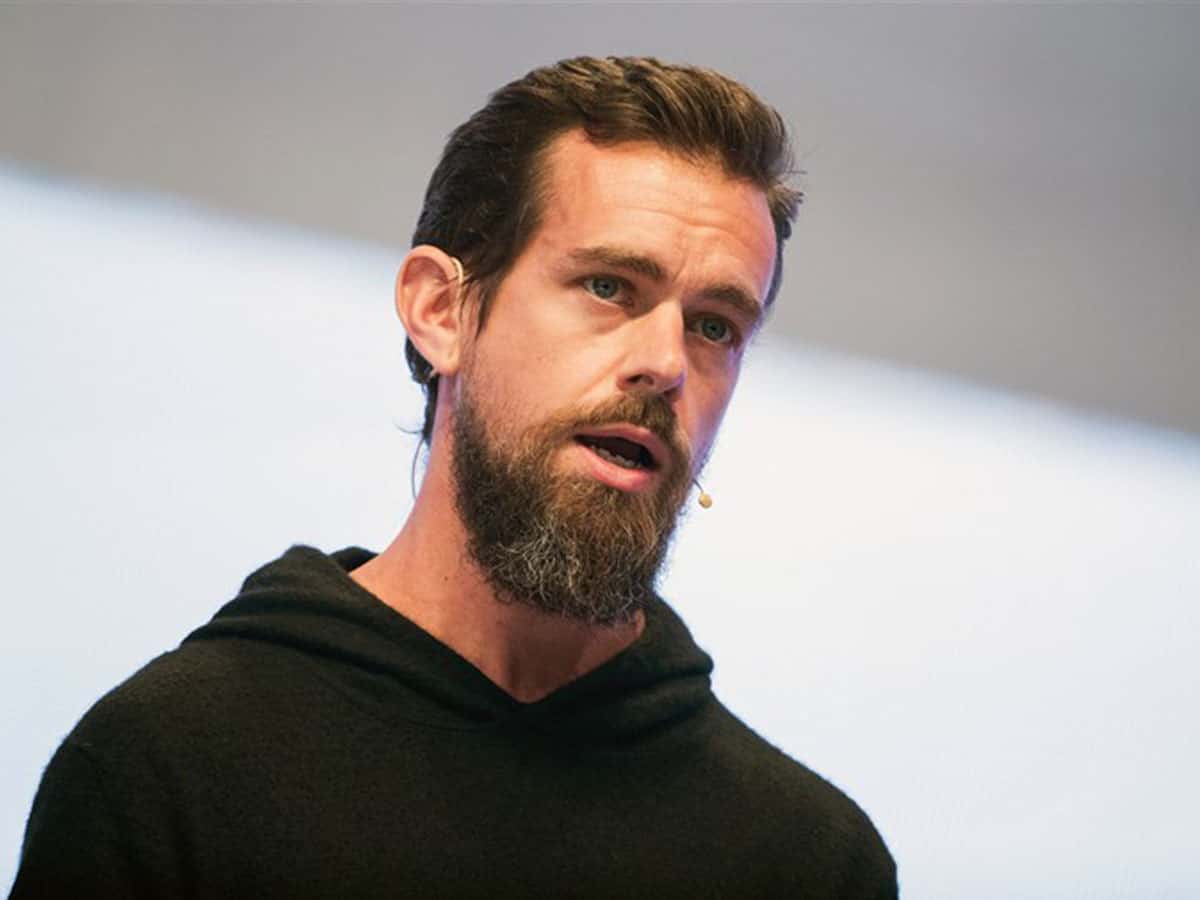 Moscow/New Delhi: As Twitter grapples with government scrutiny globally including in India over the presence of bad accounts, a Russian court has fined Twitter $116,778 for violating the country’s Internet legislation by failing to remove banned content banned.

Twitter has 60 days to pay the fine from the day the ruling comes into force.

According to Russia’s TASS News Agency, Moscow’s Tagansky District Court handed Twitter a total of 8.9 million rubles in fines ($116,778) for refusing to delete tweets urging minors to join an unauthorised and illegitimate event.

The court was set to consider three more protocols that the Russian media watchdog had filed against Facebook.

The consideration of three similar protocols against Google has been postponed to May 4.

Last month, Russia’s telecom watchdog Roskomnadzor started to limit Twitter’s traffic due to its failure to remove banned content, and warned about the possibility of completely blocking the micro-blogging site.

Twitter last month announced to establish a legal entity in Turkey to continue operating there under the country’s internet law that came into place last year.

“We will continue to work to protect the public conversation in Turkey, empowering people to have access to that conversation, and advocating for our values,” the micro-blogging platform added.

India has also raised similar demands from Twitter to keep its platform sanitised for meaningful conversations and remove bad accounts.

The Indian government in February announced new stringent guidelines for social media platforms along with code of ethics for over-the-top (OTT) platforms and digital media.

The new Intermediary Liability Rules ask social media companies with over 5 million users in India to not only enable traceability of end-to-end encrypted messages but also establish local offices with senior officials to deal with law enforcement and user grievances.

Intermediaries will have to appoint a Grievance Officer to deal with such complaints and share the name and contact details of such officer in India.

“Grievance Officer shall acknowledge the complaint within 24 hours and resolve it within 15 days from its receipt,” said an official statement.

How to Check How Much iCloud Storage Space You Have Left