Twitter will be in trouble if it fails to comply with India rules: HC 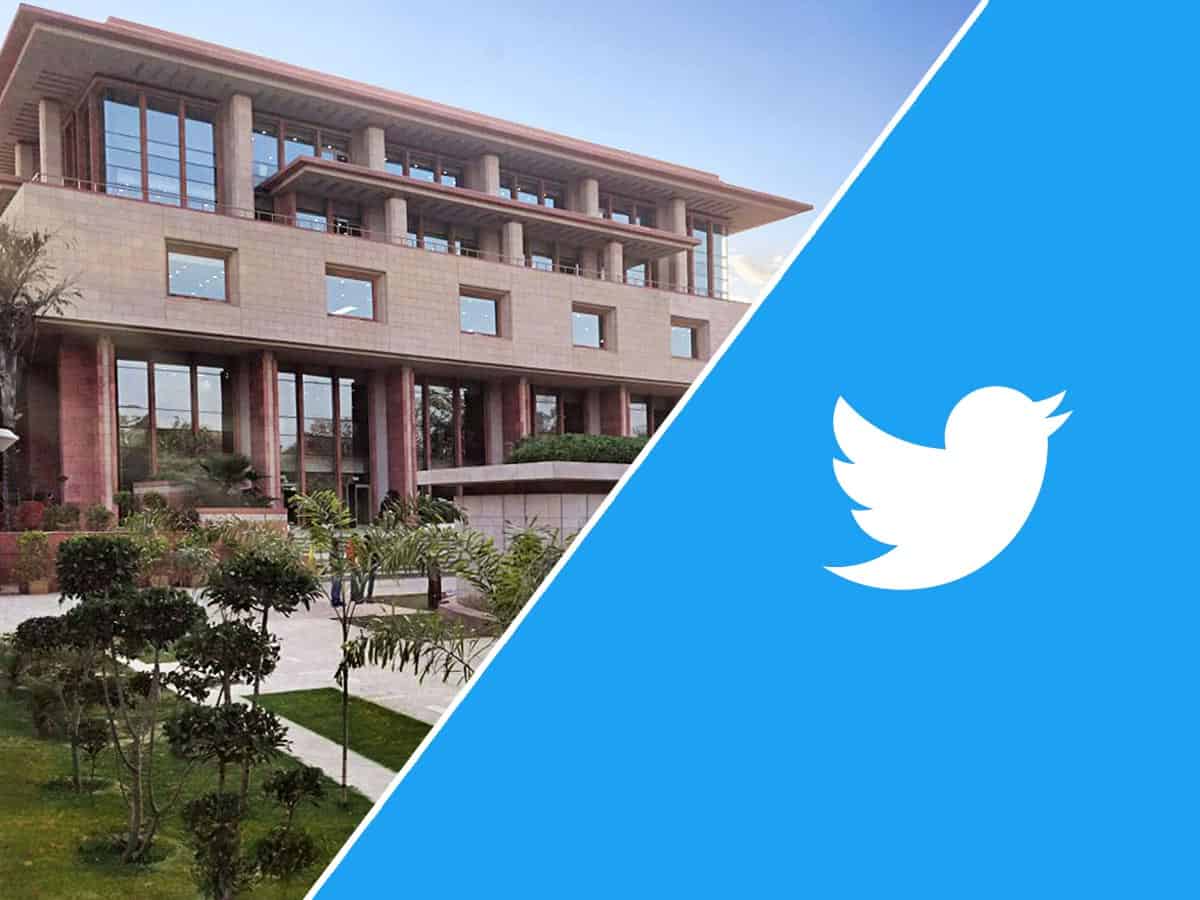 New Delhi: In a major setback for Twitter in India, the Delhi High Court on Tuesday pulled up the micro-blogging site for failing to appoint resident grievance officer (RGO), saying, “How long will your process take place? This cannot be allowed”, even as the court free pass to the central government to act against the social media firm.

A bench of Justice Rekha Palli told Twitter’s counsel, “Come up with a clear response, otherwise you will be in trouble”, and sought information on Twitter’s compliance with other provisions of the Information Technology (Intermediary Guidelines and Digital Media Ethics Code) Rules, 2021 (IT Rules, 2021) by the next date of hearing.

The high court told central government counsel: “We are not stopping you from taking action, court has not granted any protection to Twitter. If they are in violation, you know what to do.”

The Centre submitted that Twitter India is in clear violation of IT Rules,2021.

The Centre had informed the Delhi High Court that Twitter has failed to comply with the IT Rules, 2021 as on July 1, on four counts:

Chief compliance officer not being appointed;

The position of the resident grievance officer being vacant;

The position of the nodal contact person (even on an interim basis) being vacant; and

The physical contact address, which was shown to be there on May 29, was not available on Twitter’s website.

The central government counsel submitted before the court that Twitter was given three-month window to comply with IT Rules, but they did not.

The counsel added that they are most welcome to do business in India, but they have to comply.

The bench said, “I am not giving them any protection. I have already made it clear that they have to comply.”

Senior Advocate Sajan Poovayya, representing Twitter India, submitted that an interim grievance officer was appointed, but he had withdrawn his candidature on June 21. The bench responded that after June 21, and till July 6, the least it could have done was appoint another person.

“How long does your process take? If Twitter thinks it can take as long it wants in our country, I will not allow that,” said the bench.

Poovayya sought time to seek instructions on the new appointment, which was allowed by the court, and it passed over the matter. Later, Poovayya submitted that he needs more time to obtain detailed instructions from San Francisco-based Twitter.

The bench observed that these rules are binding but Twitter has not appointed anyone till now. The court posted the matter for further hearing on Thursday, and asked Twitter to inform by when it will appoint an RGO and other officials.

On May 31, the Delhi High Court had issued a notice to the microblogging platform on a plea by advocate Amit Acharya.

The plea had urged the high court to issue directions to the Centre to pass necessary instructions to Twitter India and Twitter Inc to appoint a resident grievance officer under Rule 4 of the Information Technology (Intermediary Guidelines and Digital Ethics Code) Rules, 2021 without any delay.

The plea had contended that in a nutshell, every significant social media intermediary has the responsibility of appointing not only a resident grievance officer who will act as a single-point authority for receiving and disposing of complaints within a fixed time, but someone should also receive and acknowledge any order, notice and direction issued by the competent authorities.